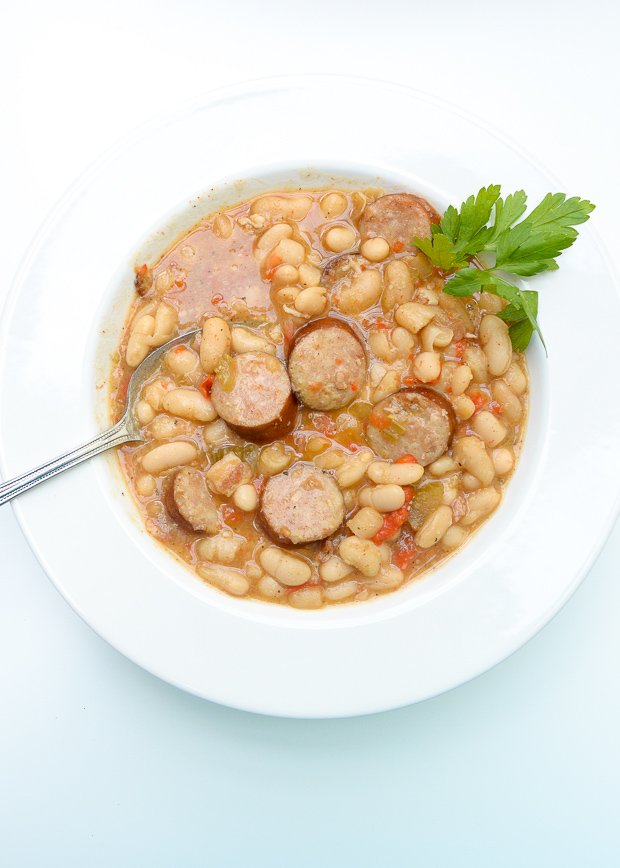 Before we moved to Louisiana, I had never had Cajun white beans. The only white bean soups that I was familiar with was the Southern Mississippi style with loads of butter and ham. We had our first white beans at a jambalaya festival and shortly after my husband learned how to make authentic cajun jambalaya. Some people add the Cajun white beans on top of their jambalaya or you can serve them over white rice. 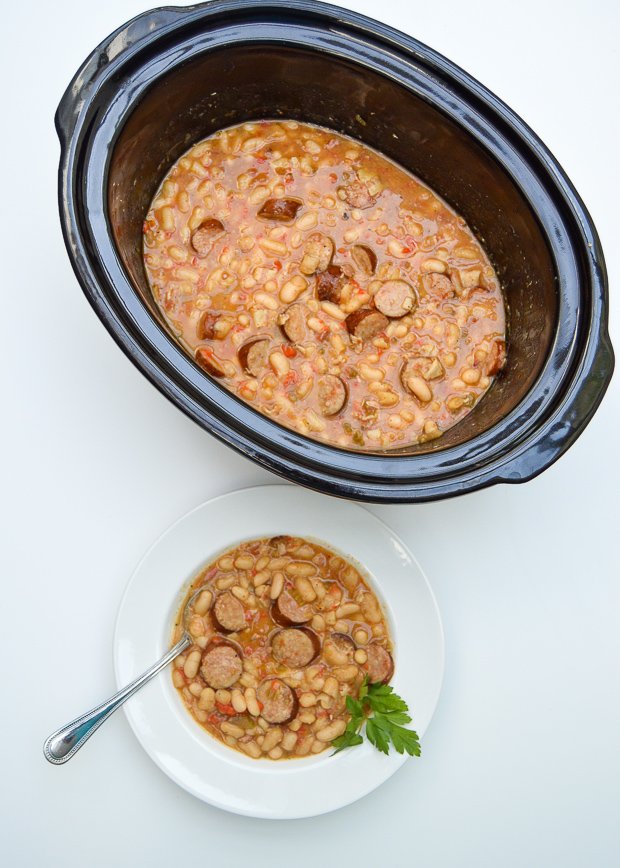 Traditionally, Cajun white beans have more of a creamy smooth texture. This is because some of the white beans are removed and mashed and then added back to the soup. Similar to a creamy potato soup, it’s what creates the creamy texture in the soup. I left these a little more intact so you could see the white beans, but my we prefer our white bean soup more blended where the beans are basically unrecognizable and falling apart.

Either way you prefer them, you can’t beat the flavor of this white bean soup. The Cajun white bean soup gets a smokey flavor from the andouille sausage and a bit of the spice from the Cajun seasoning. I love how the sausage flavors the white beans. If you love smoked sausage, you can also check out my sausage roast pan dinner.

I have made this recipe several times, sometimes in a crock pot or slow cooker and other times in a Dutch oven on the stove. I prefer the Dutch oven because it holds the proper heat for a long time, but the slow cooker is so convenient. You can throw all the ingredients in and leave it for several hours. Either way, you have a delicious and hearty white bean soup ready to devour.

Typically, you would serve this over rice or jambalaya. Otherwise, this Cajun white bean soup is delicious on its own. 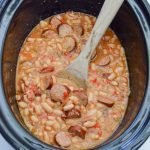 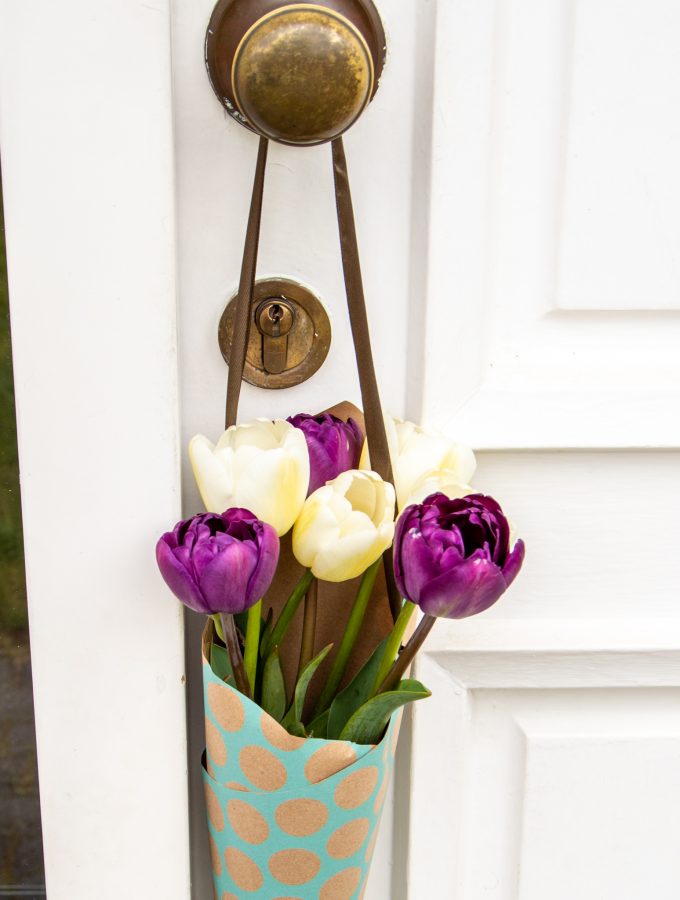 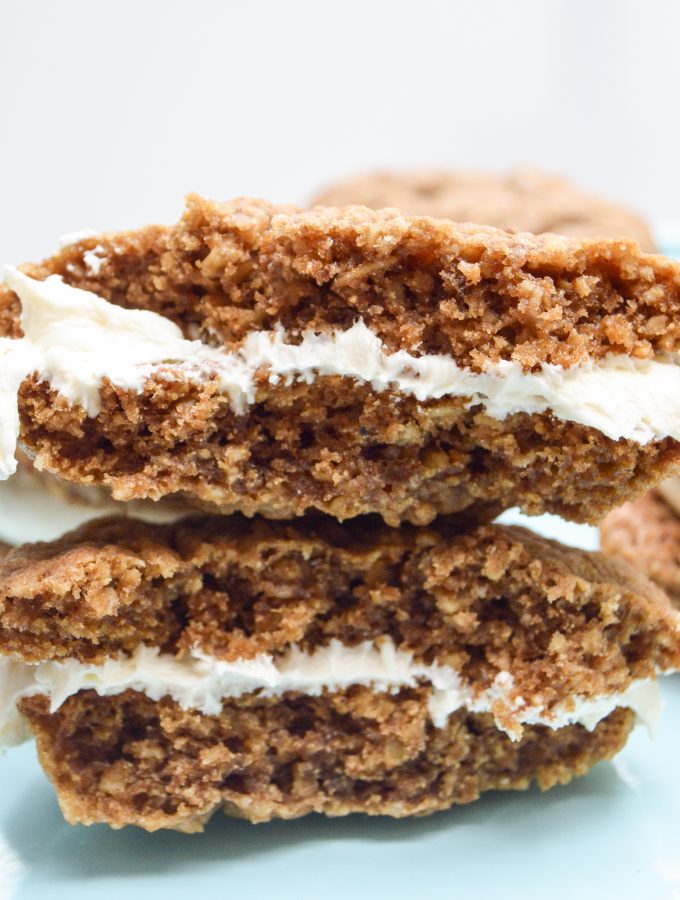 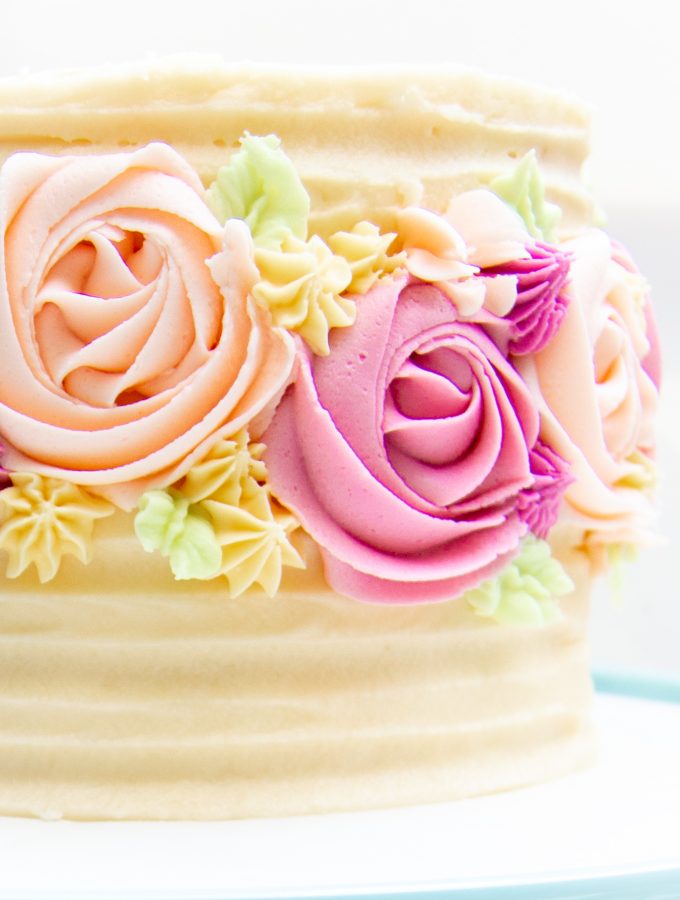 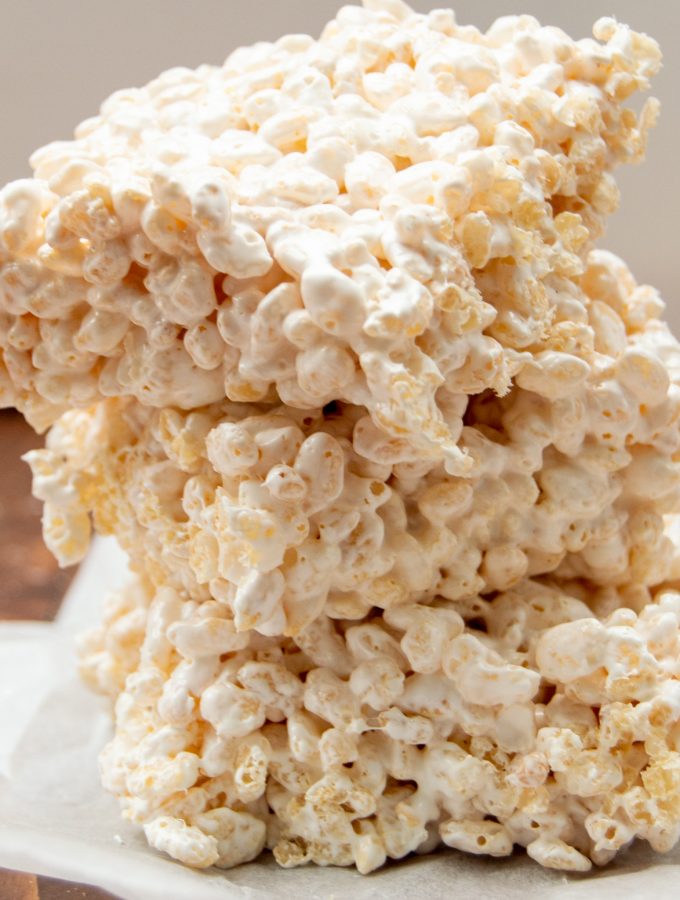 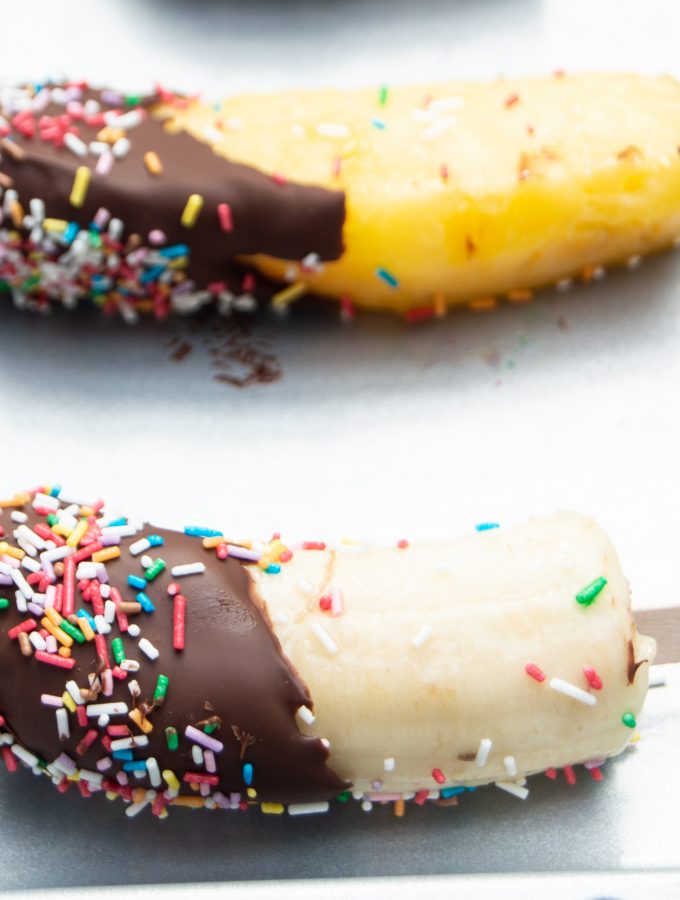 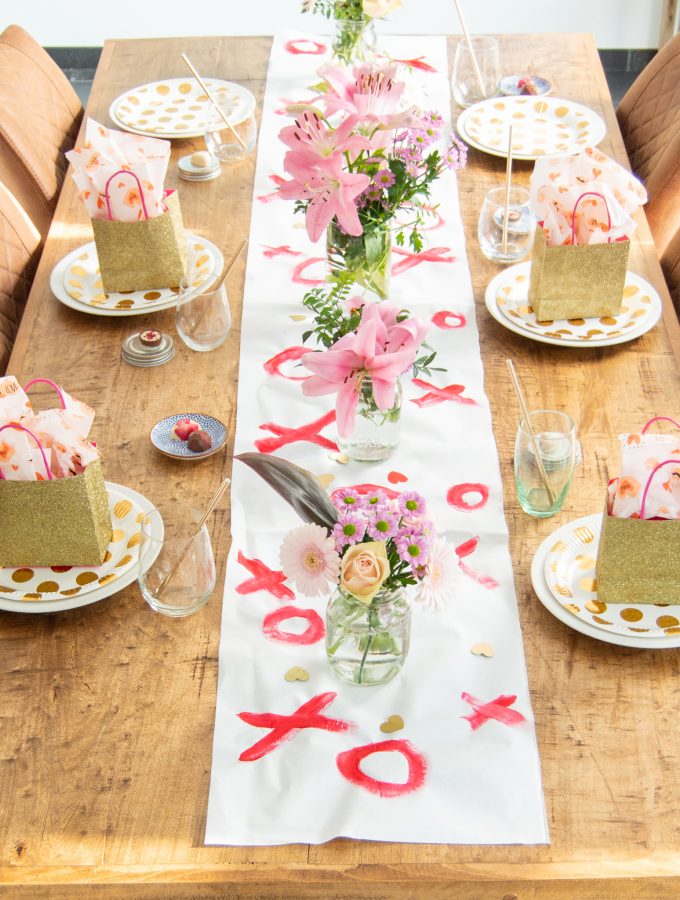 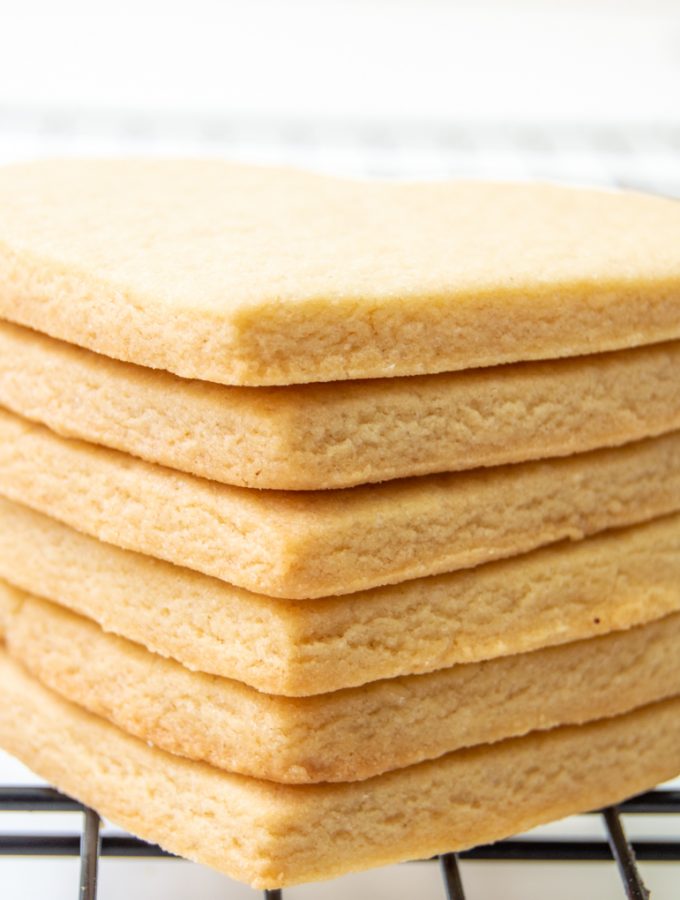 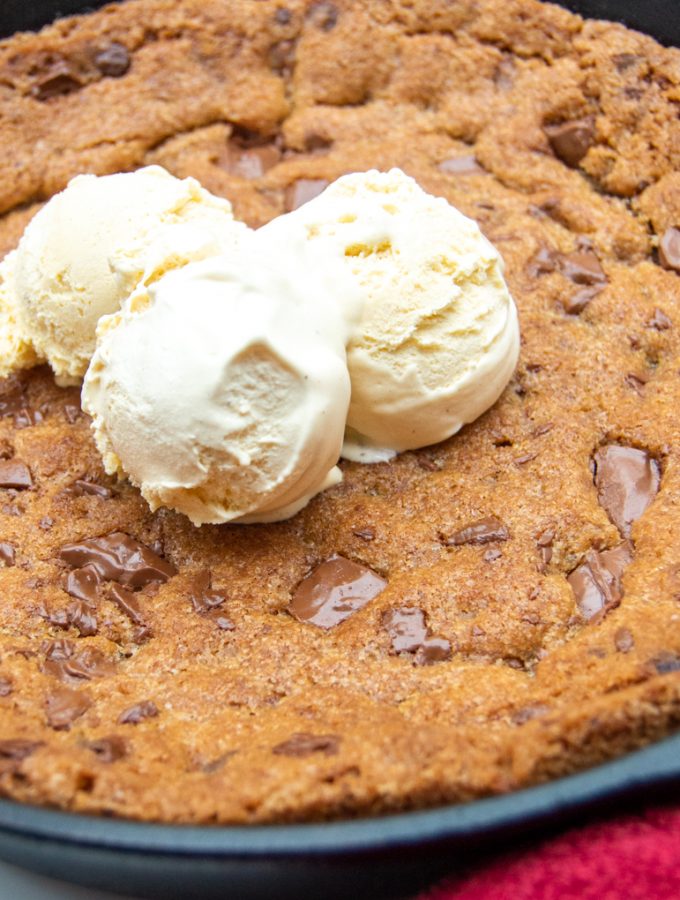 Happy Memorial Day! I wanted to create something p

It's a Dutch tradition to bring your own cake to w

Missing the amazing Liege waffles in Beglium so we

Easter Sunday is here! It is definitely a differen

Apparently I'm stress baking, can you tell? Omg I

This error message is only visible to WordPress admins

Thanks for being here! I’m Krystal. Foodie + Mom of 3 + Baker + Blogger. This blog is where I share my love of cooking and baking. My goal is to inspire you to get in the kitchen and create something special. So crank up your oven and let’s get started! More About Me 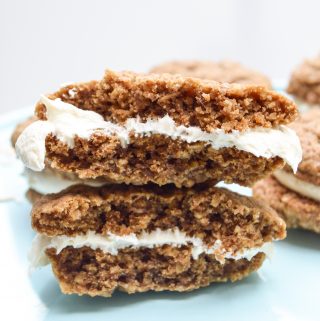 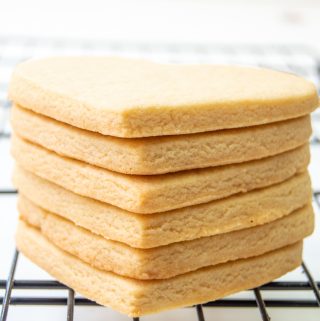 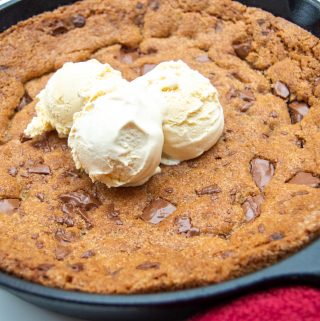